The solo exhibition will see MJ Lourens showcase 30 of his most recent works. Lourens has painted exciting and new perspectives of many instinctively recognisable views of Cape Town and its surrounds. All feature his signature, brooding late afternoon, early evening views of the South African landscape.

MJ Lourens says his initial thinking behind this exhibition, reflected in its title, is to explore the varied and ambiguous relationship and meanings that South Africans have of the land and its familiar vistas - from possibly ugly, yet imposing, industrial architecture to the ever-expanding urban sprawl and human settlements around its major cities.

The title is a statement, a typical Afrikaans call to get up and get going to work the land, to make it grow and prosper. But its meaning becomes something completely different when one asks: Werk die land? Is everything working as we think it should?" MJ Lourens explains.

The exhibition marks a particular milestone for MJ Lourens - his 10th solo exhibition. Lourens grew up in Pretoria, admiring the distinctive images that Pierneef extracted from the South African landscape. Both artists have a fascination for the majestic imagery and meaning that South African cloud formations generate each afternoon. Other influences on his work are Keith Alexander, Alexis Preller and, less obviously so, Salvador Dali.

Fellow artist and long-time friend Anton Smit had this to say about MJ Lourens works: “Upon seeing MJ’s works for this show Henry Vaughan's poem 'The World' came to mind.

‘I saw Eternity the other night,
Like a great ring of pure and endless light,
All calm, as it was bright;
And round beneath it, Time in hours, days, years,
Driven by the spheres
Like a vast shadow moved...’

Like the poem, MJ's works transcends the corporeal world and transports to pure delight.“

This exhibition should change the way Capetonians think about and view their environment. It is not to be missed. 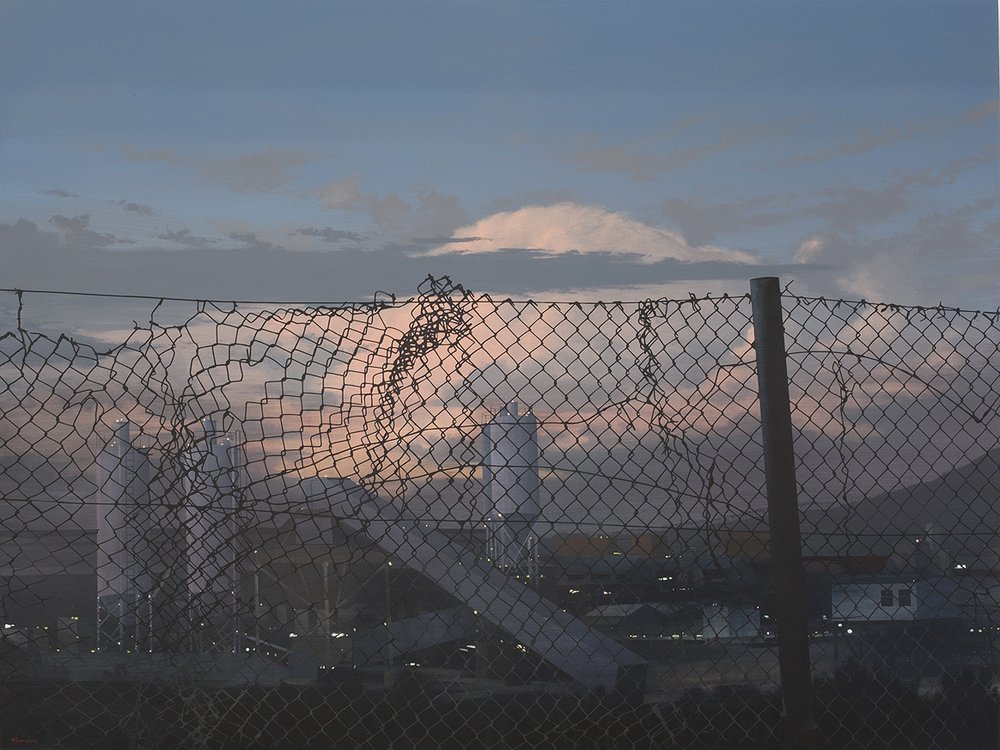 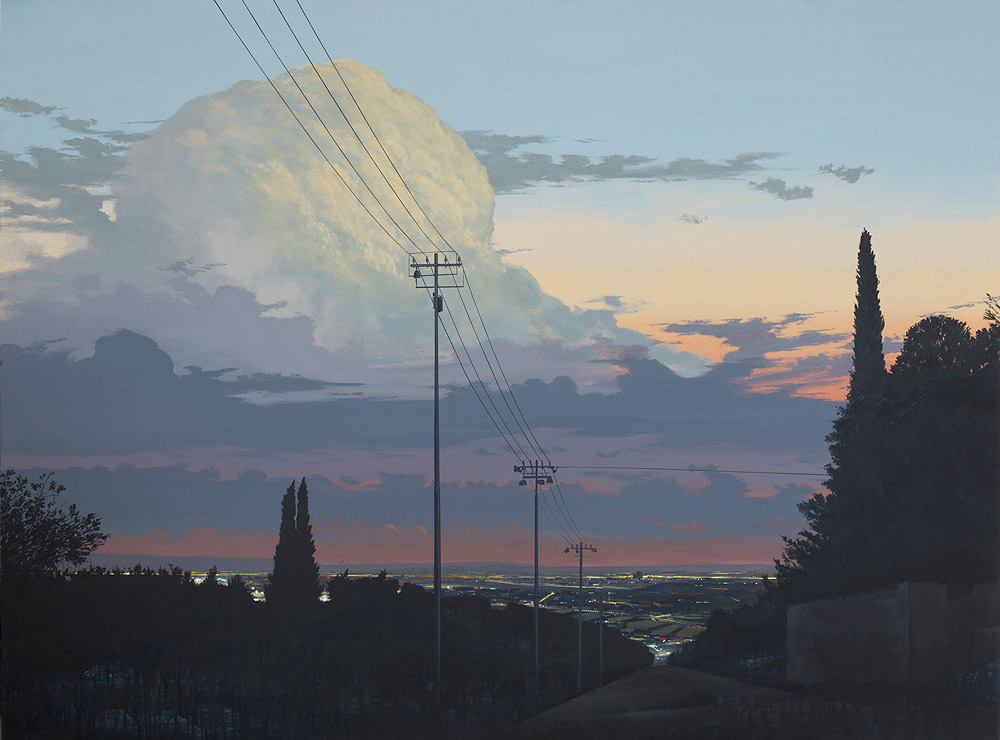 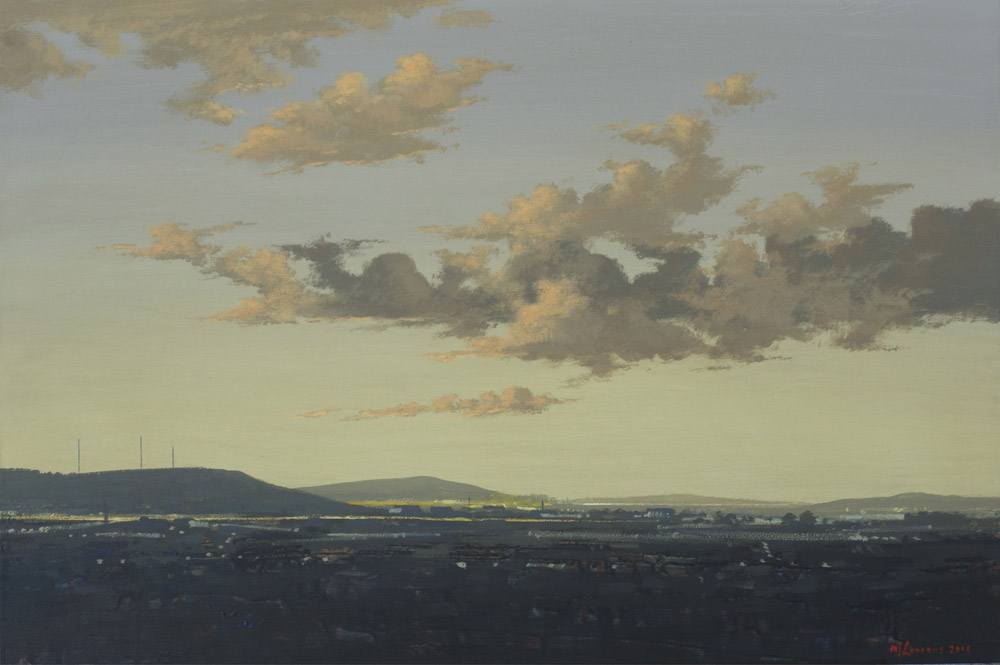 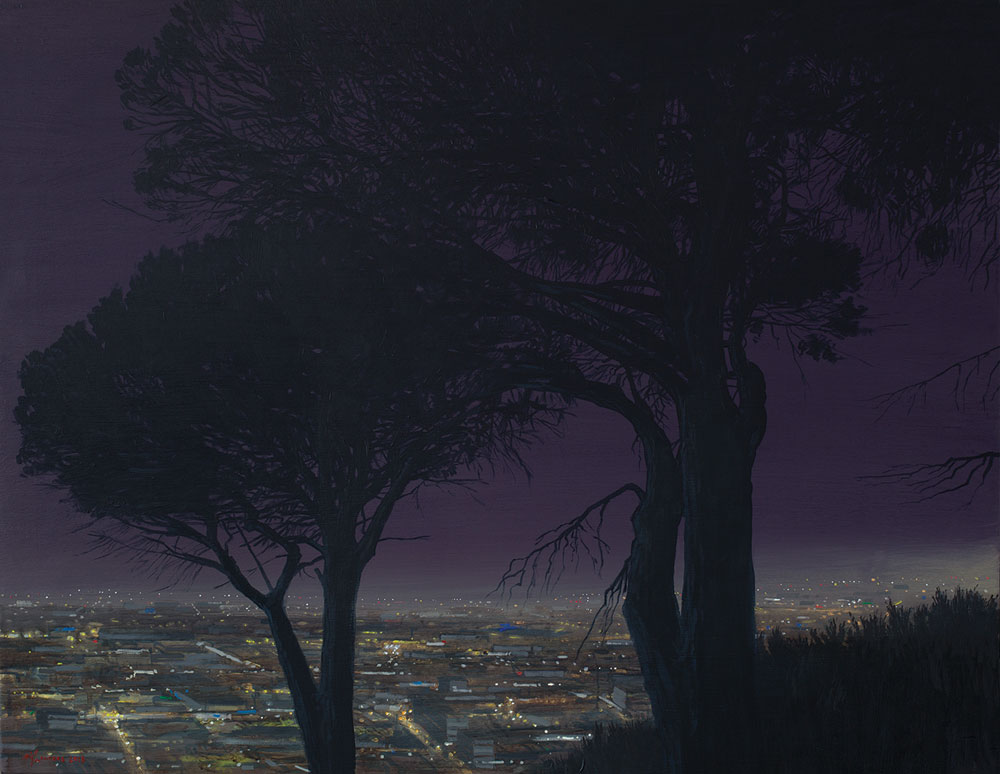 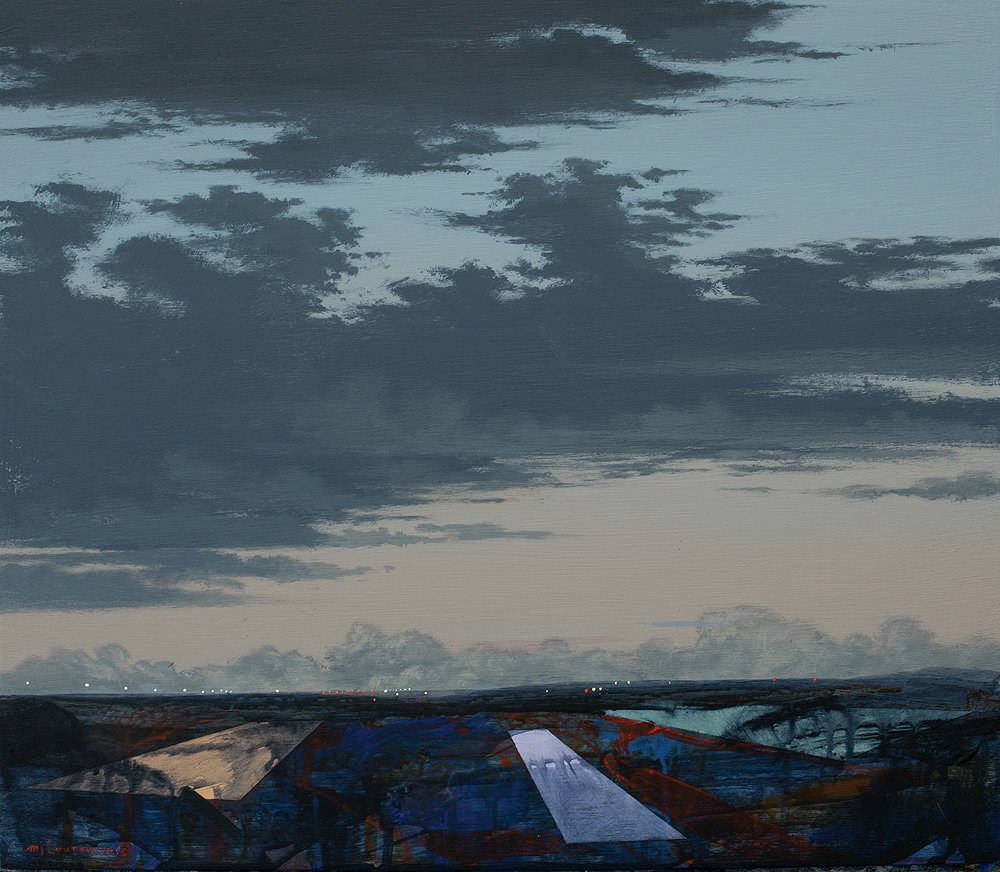 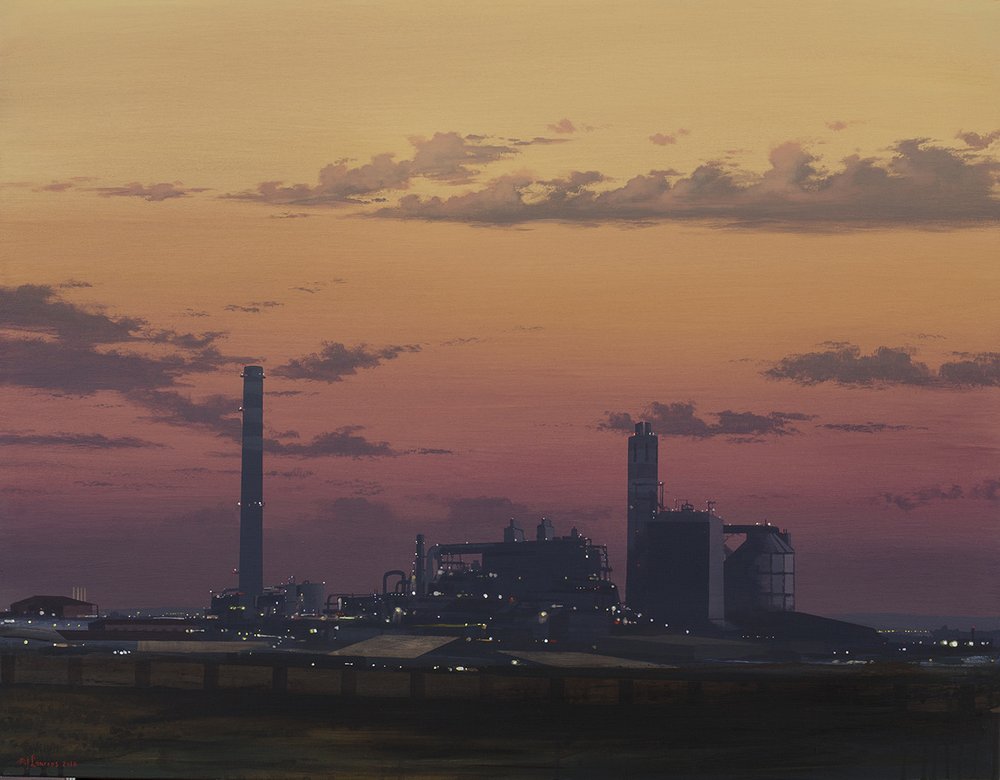 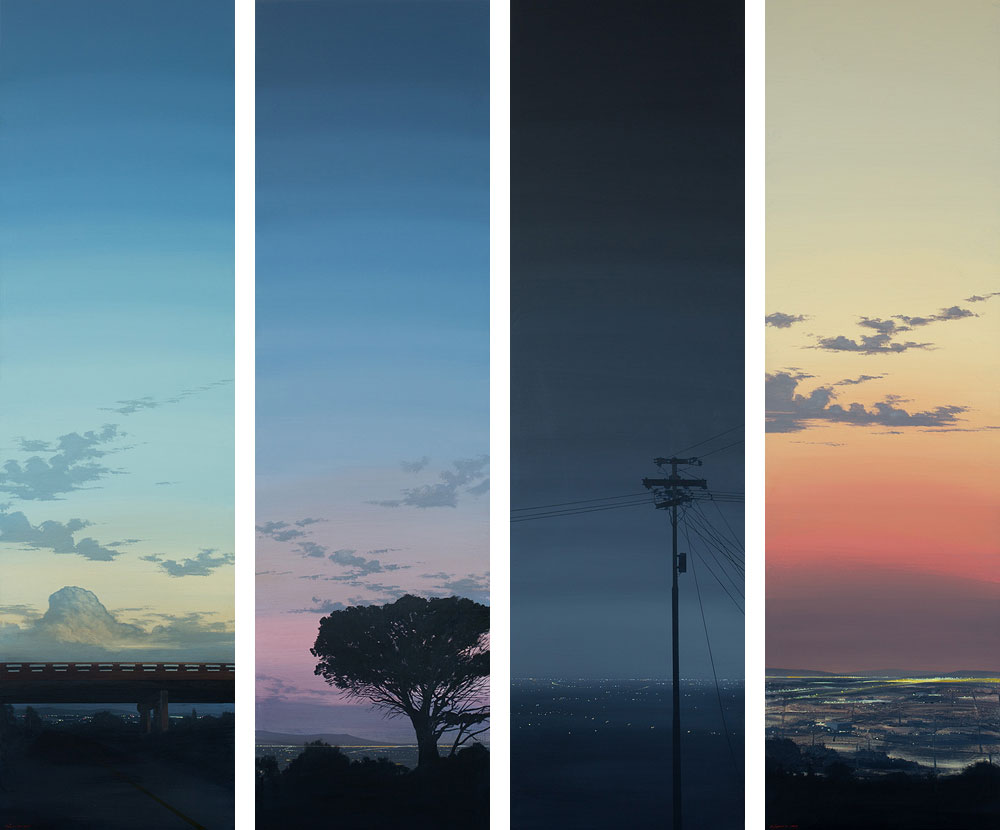 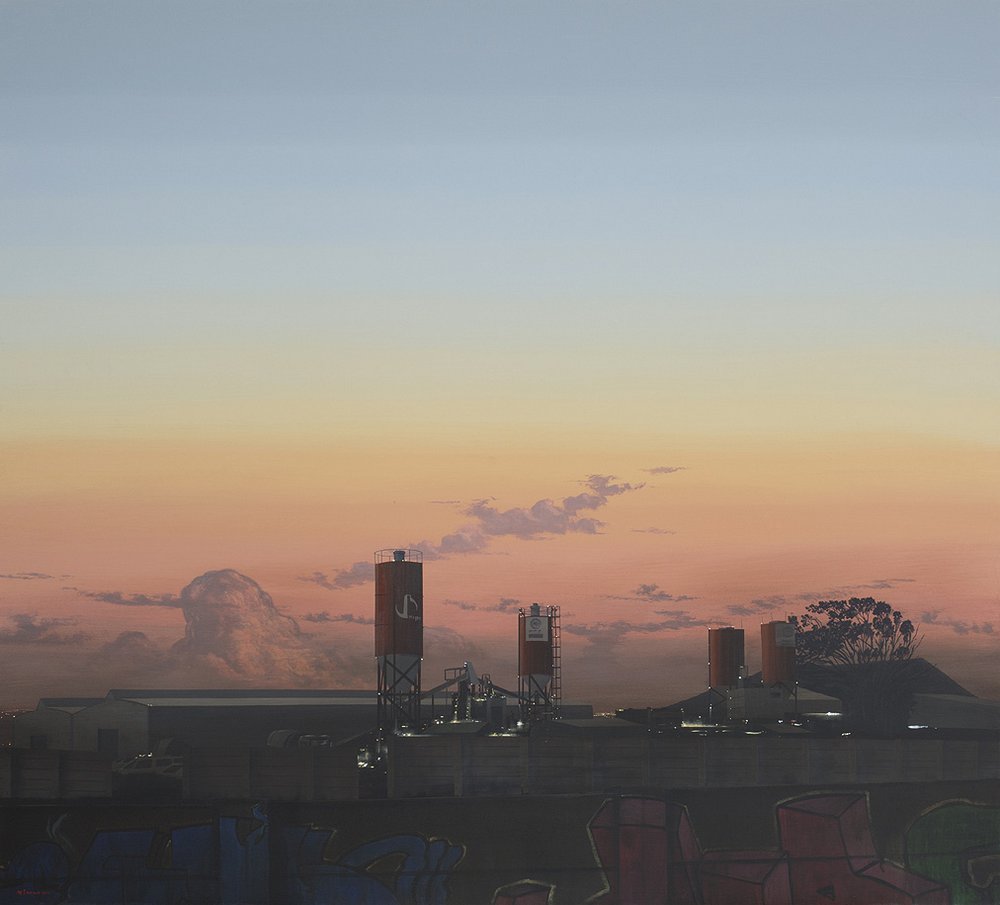 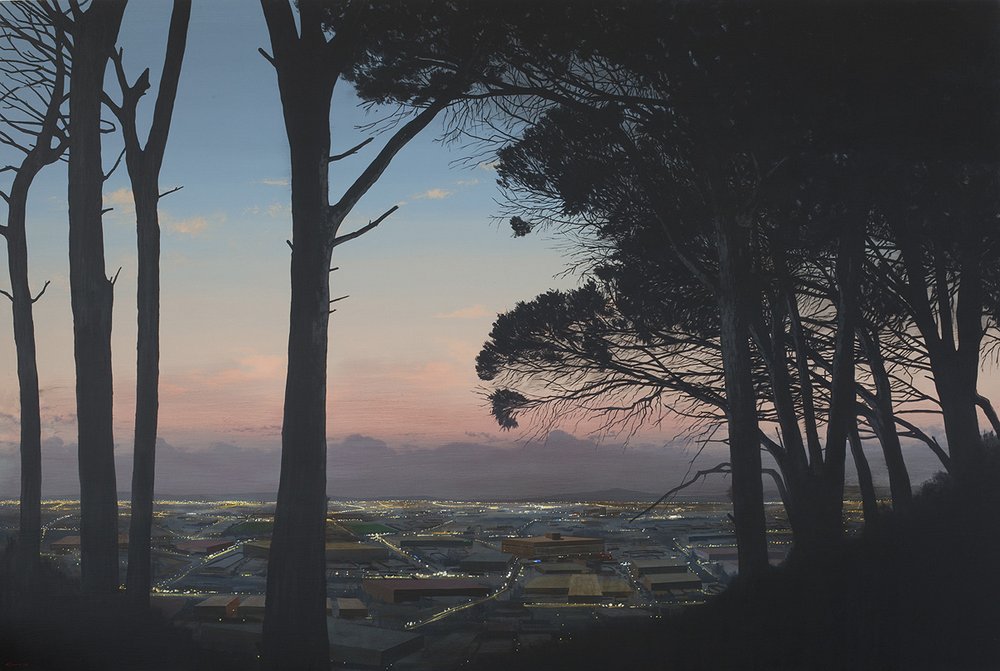 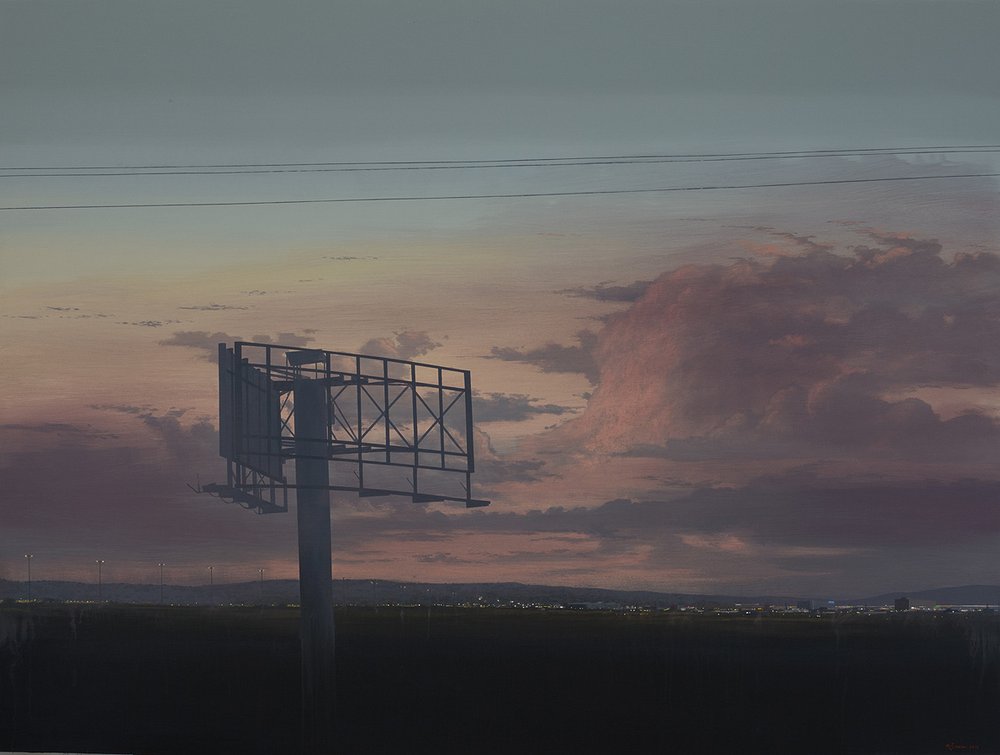 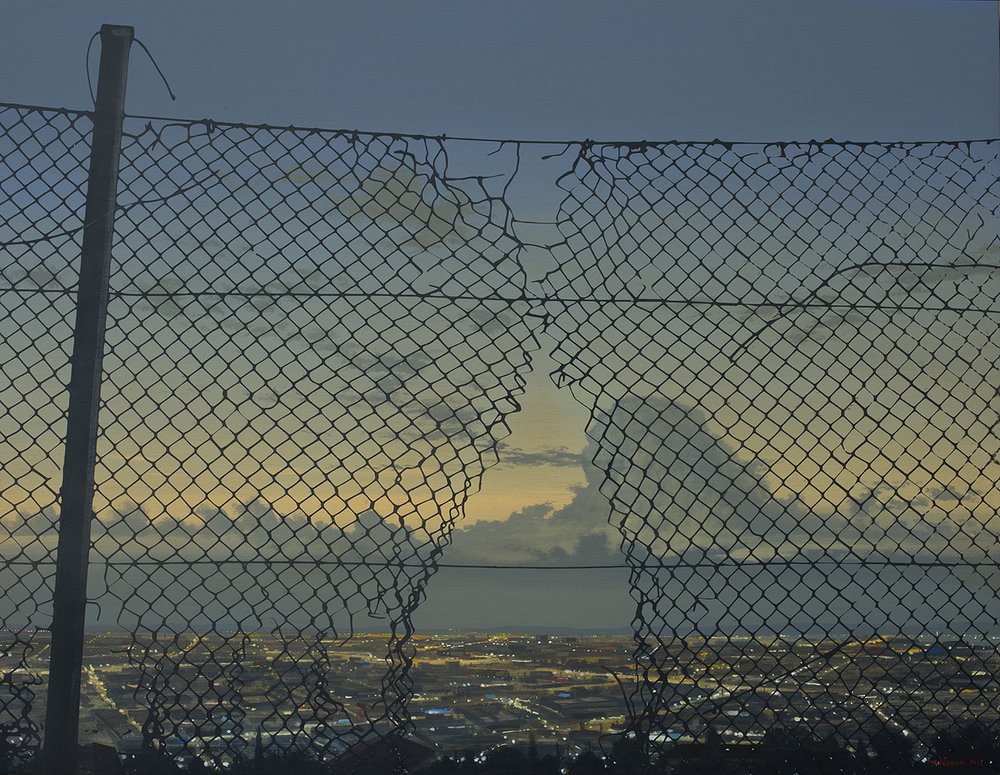 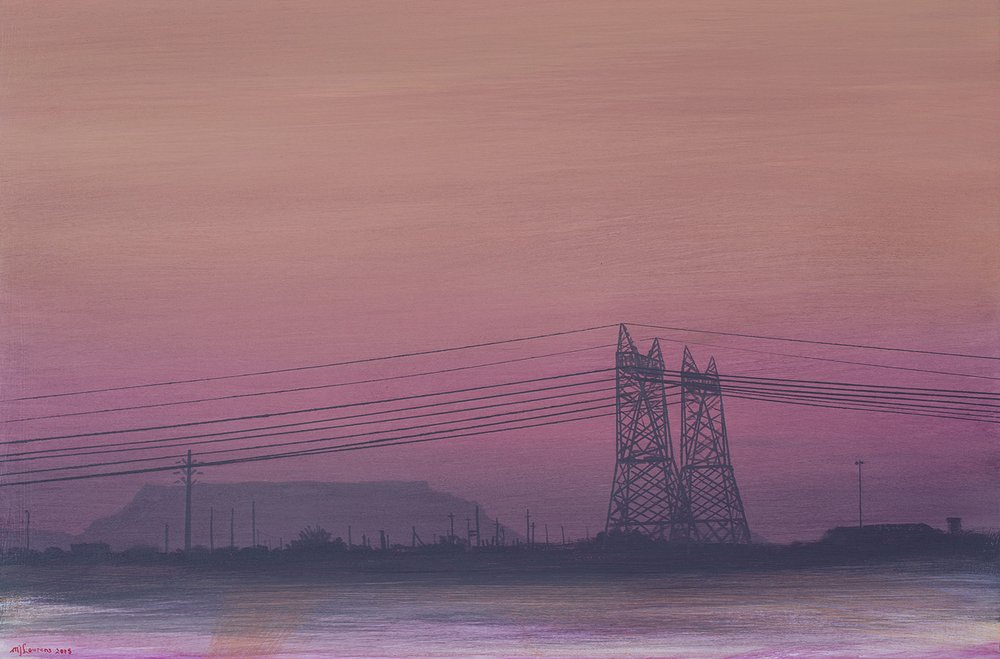 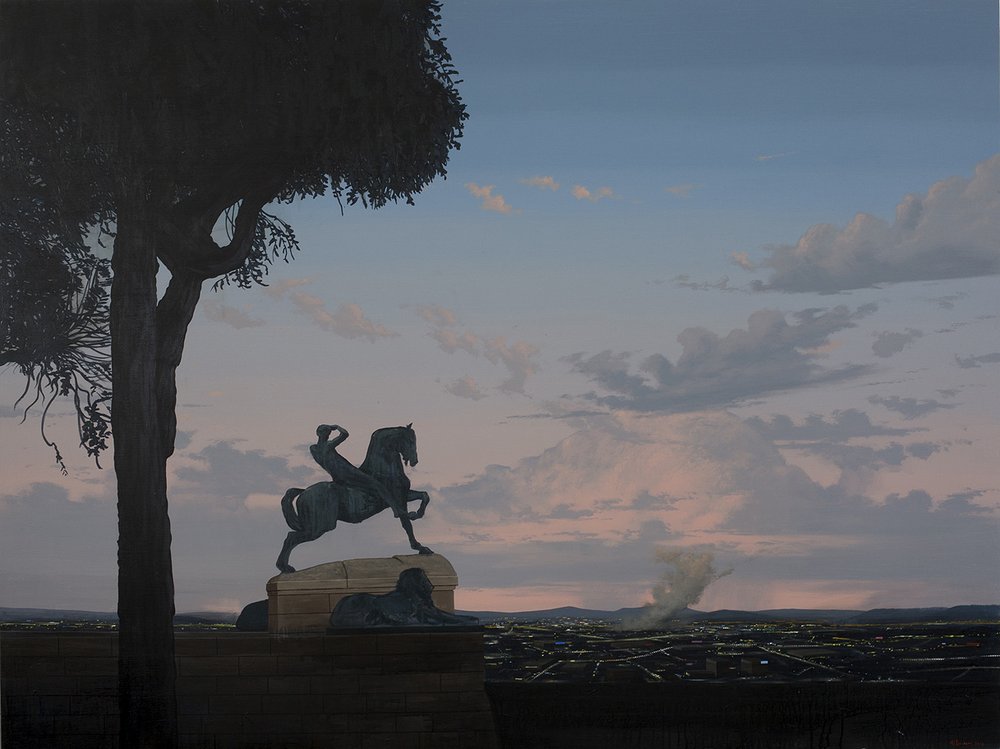 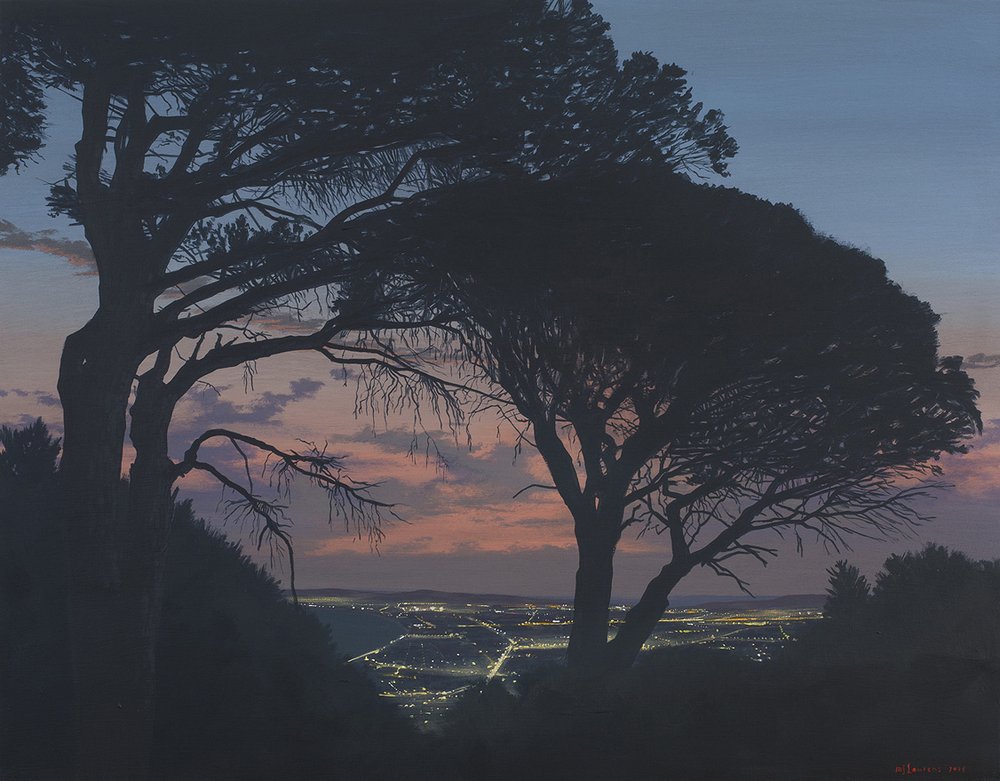 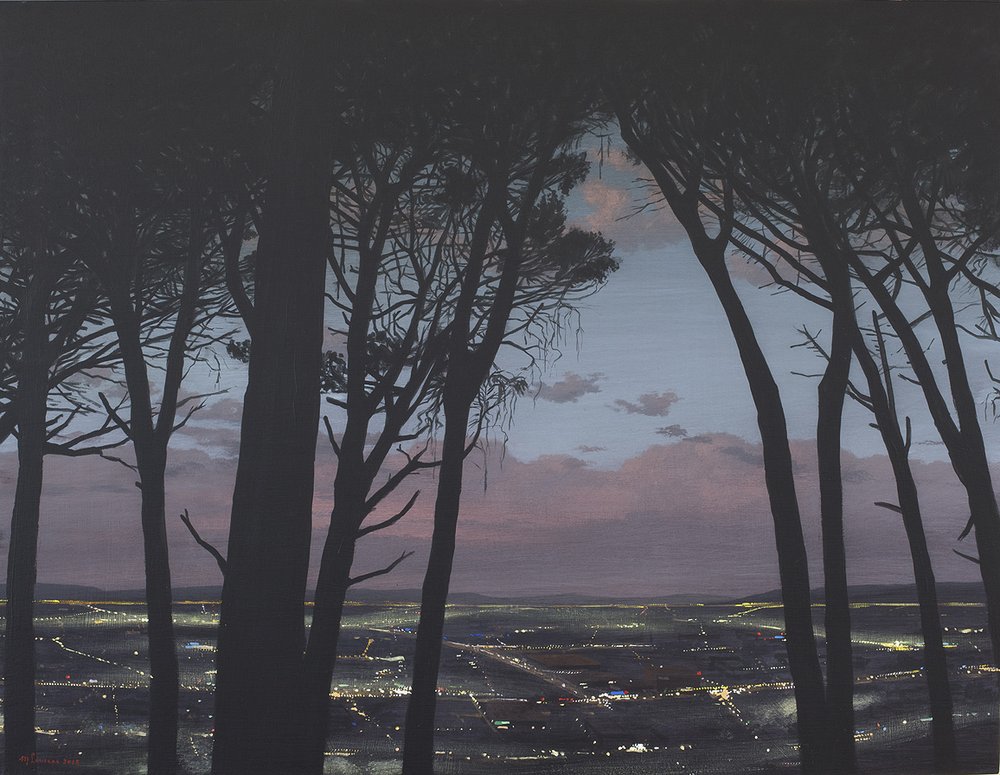 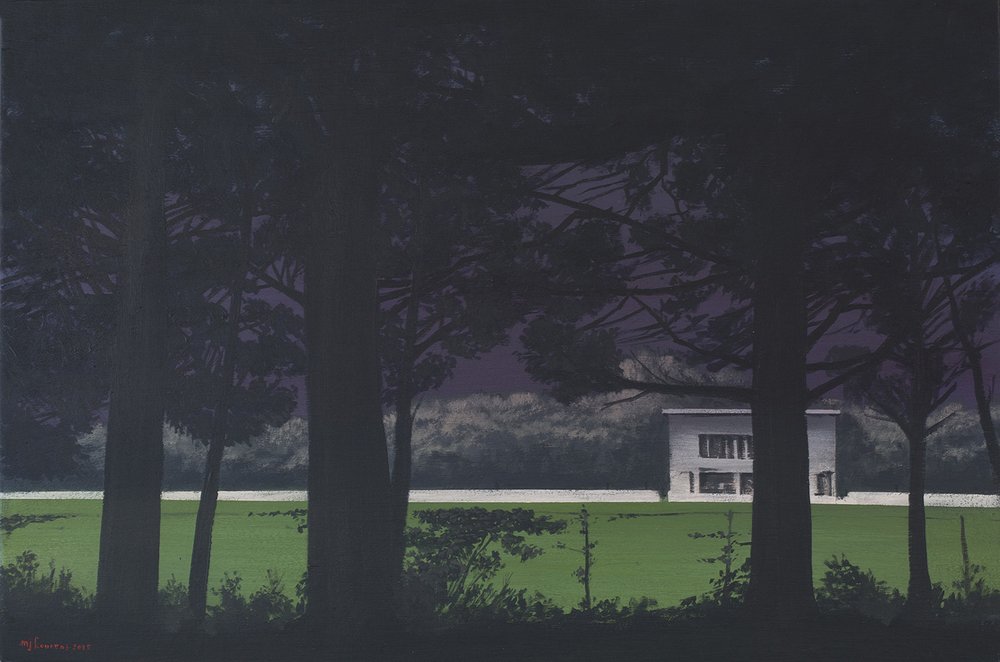 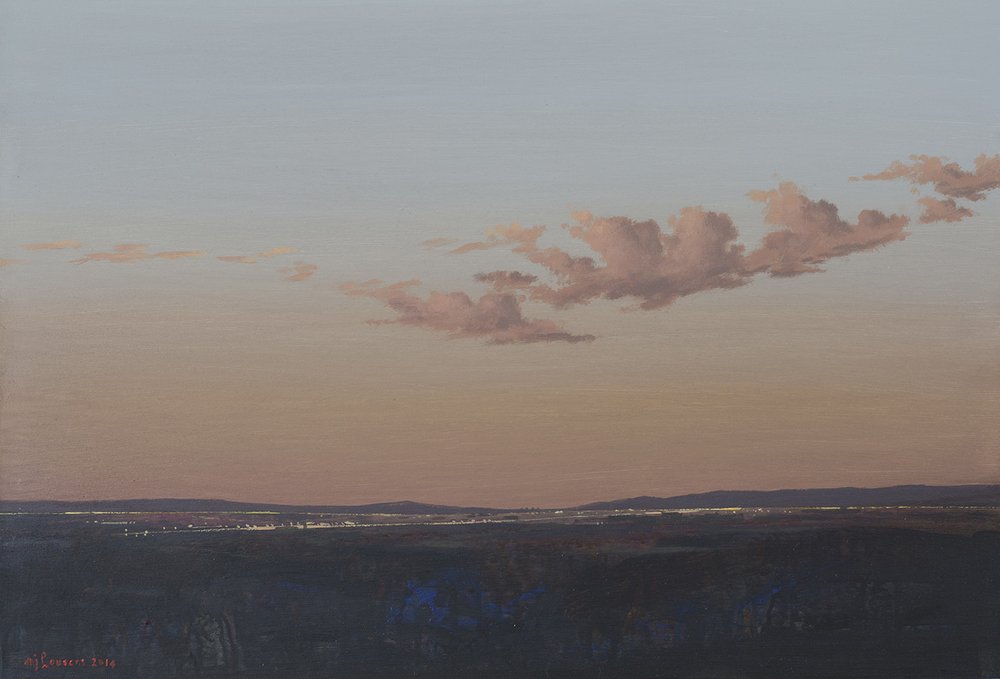 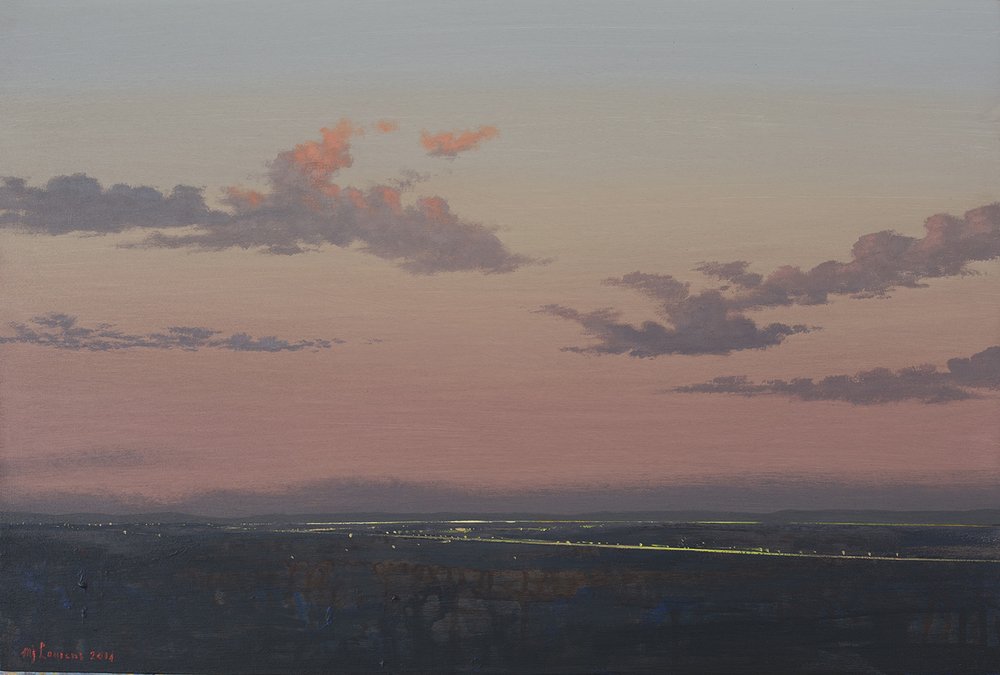 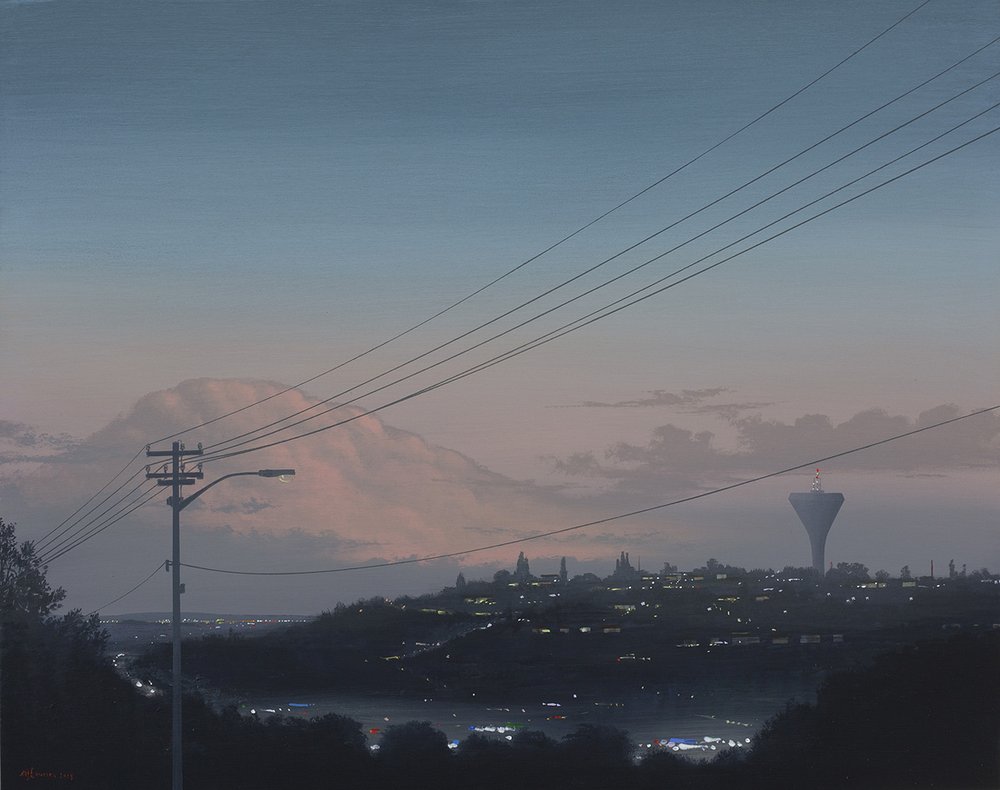 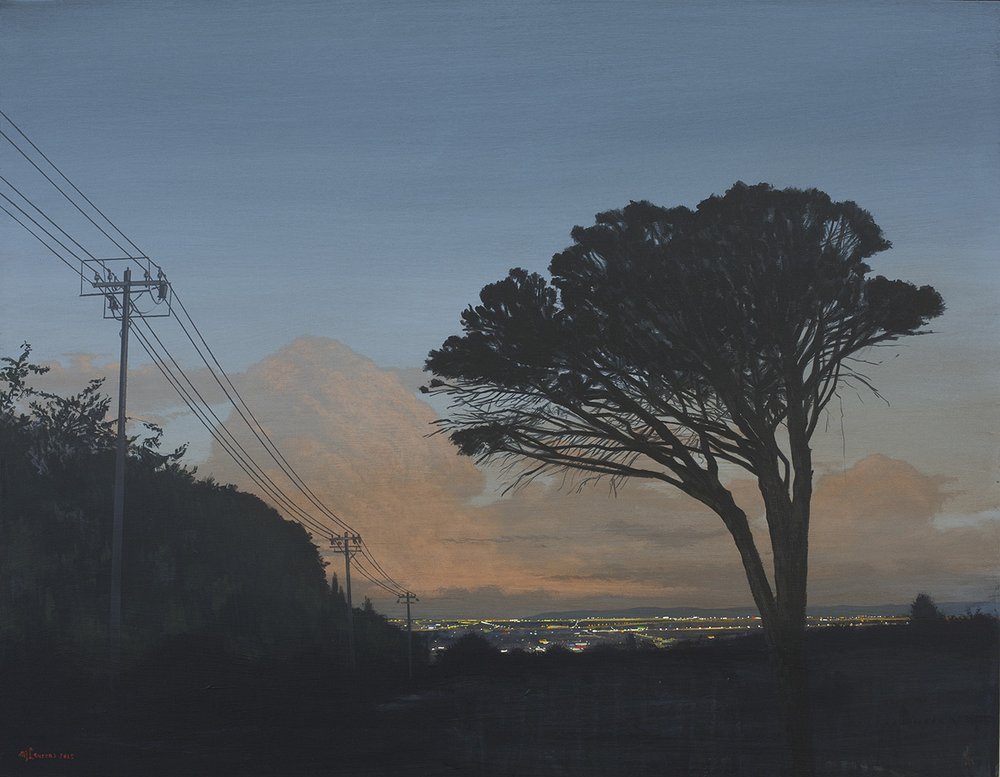 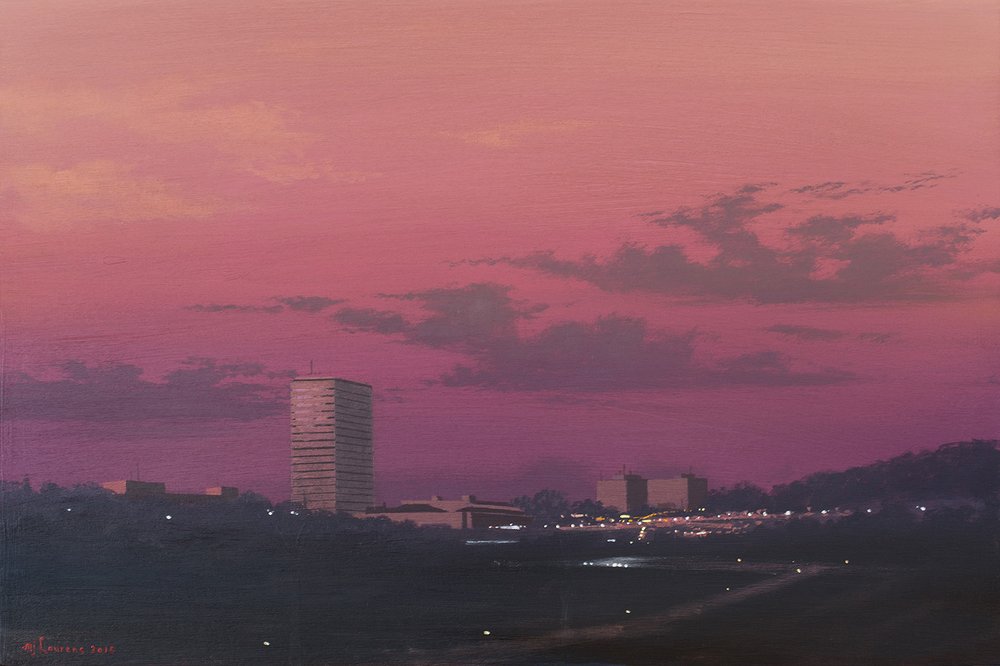 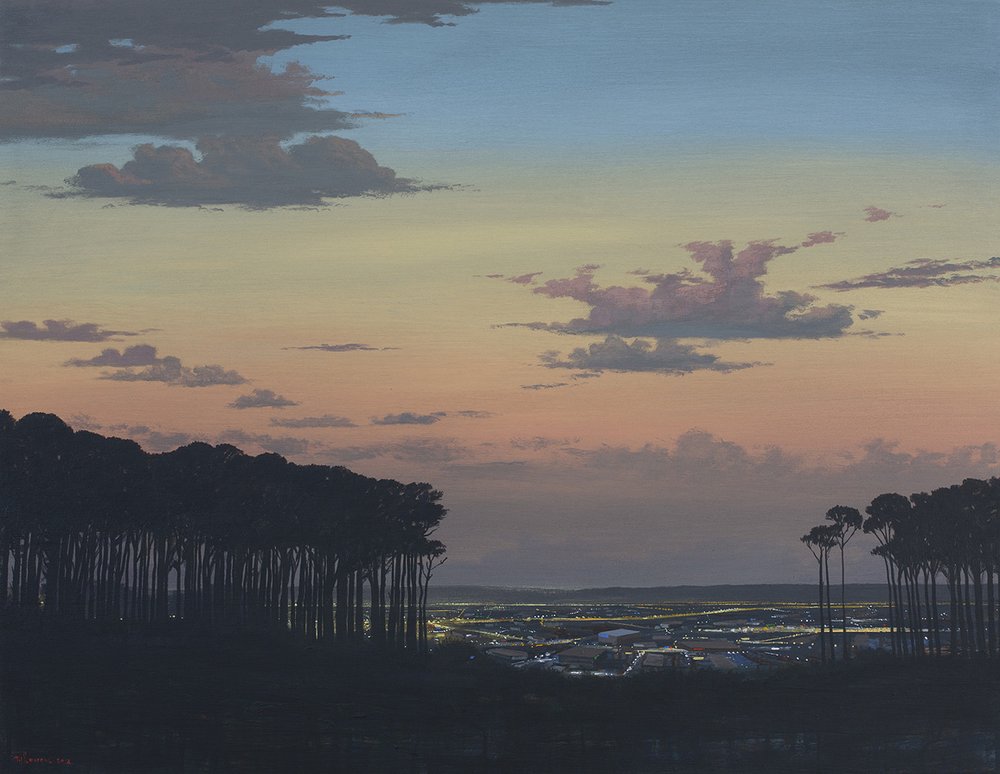 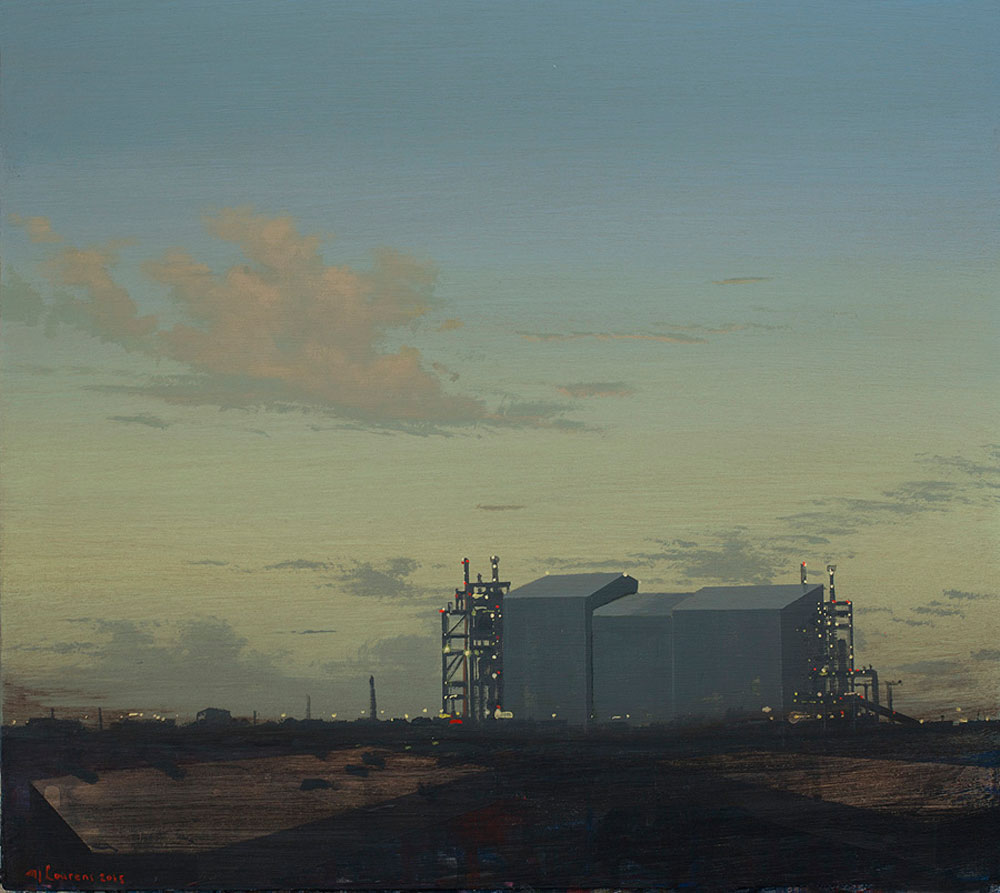 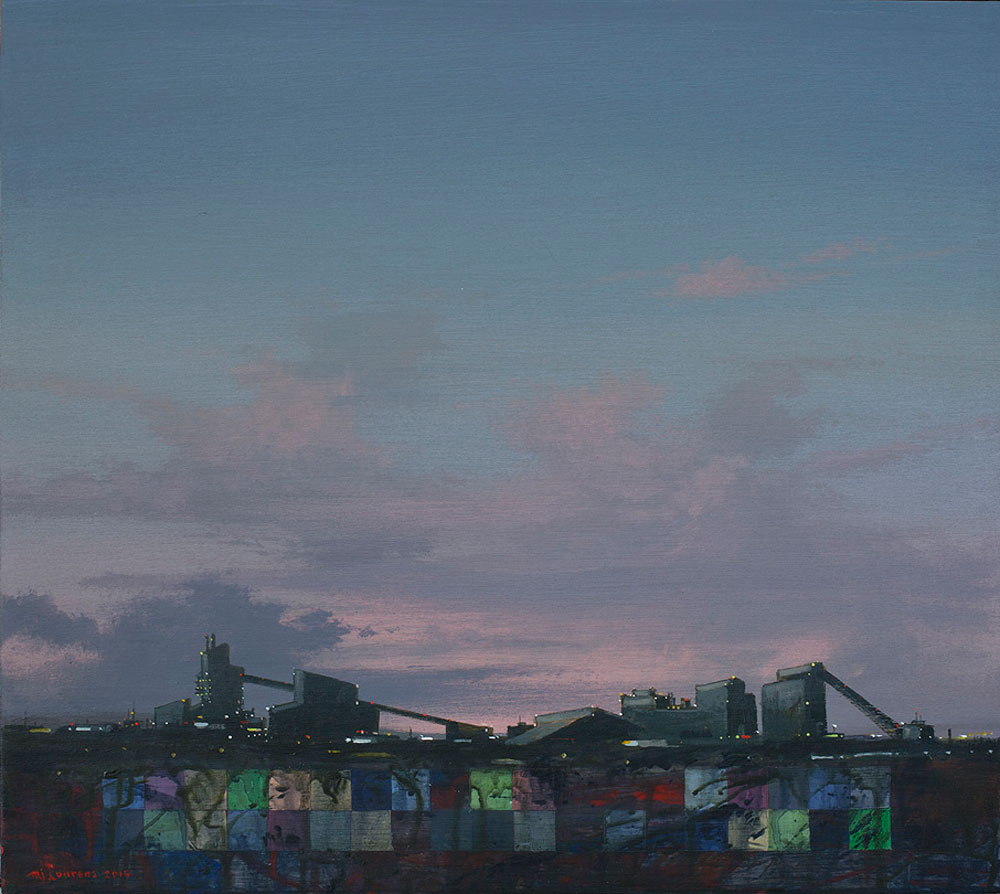 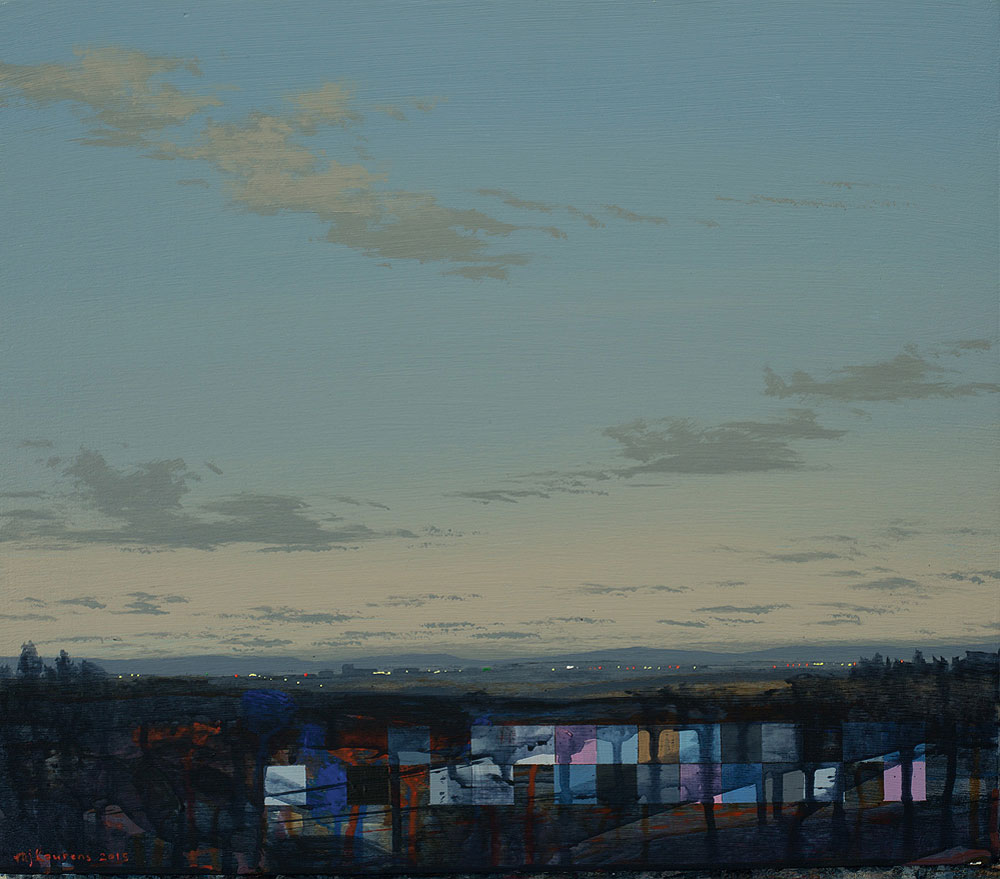 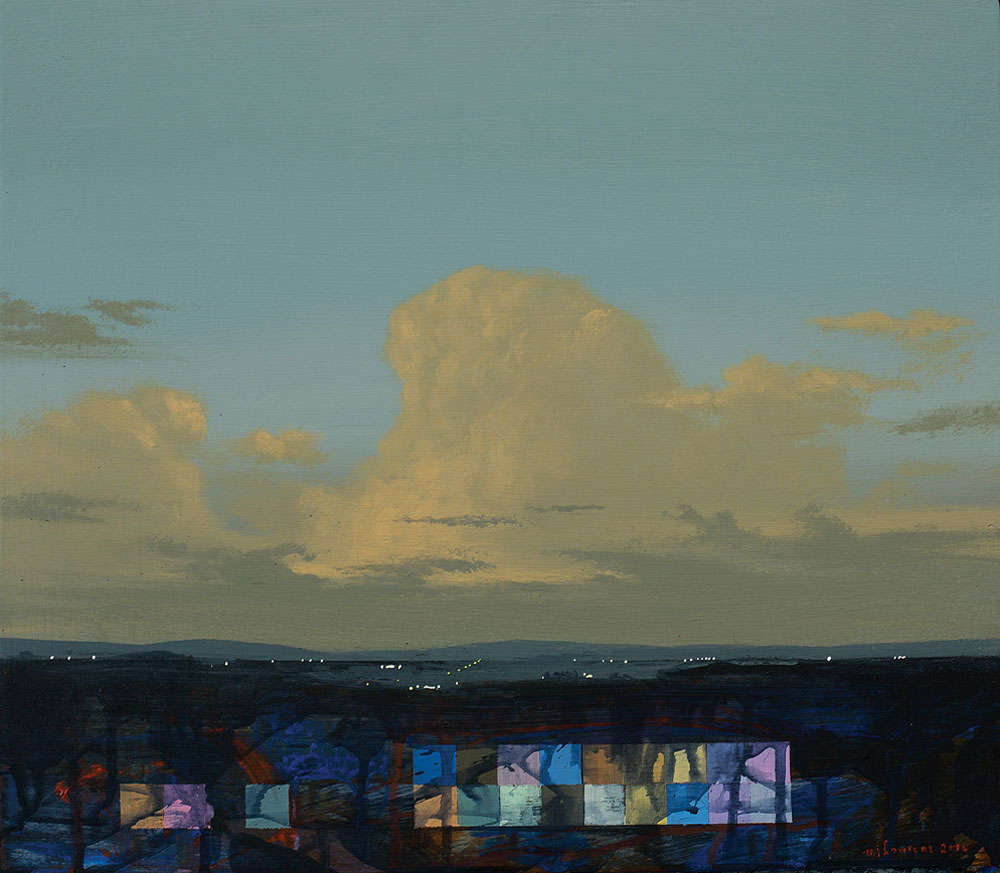 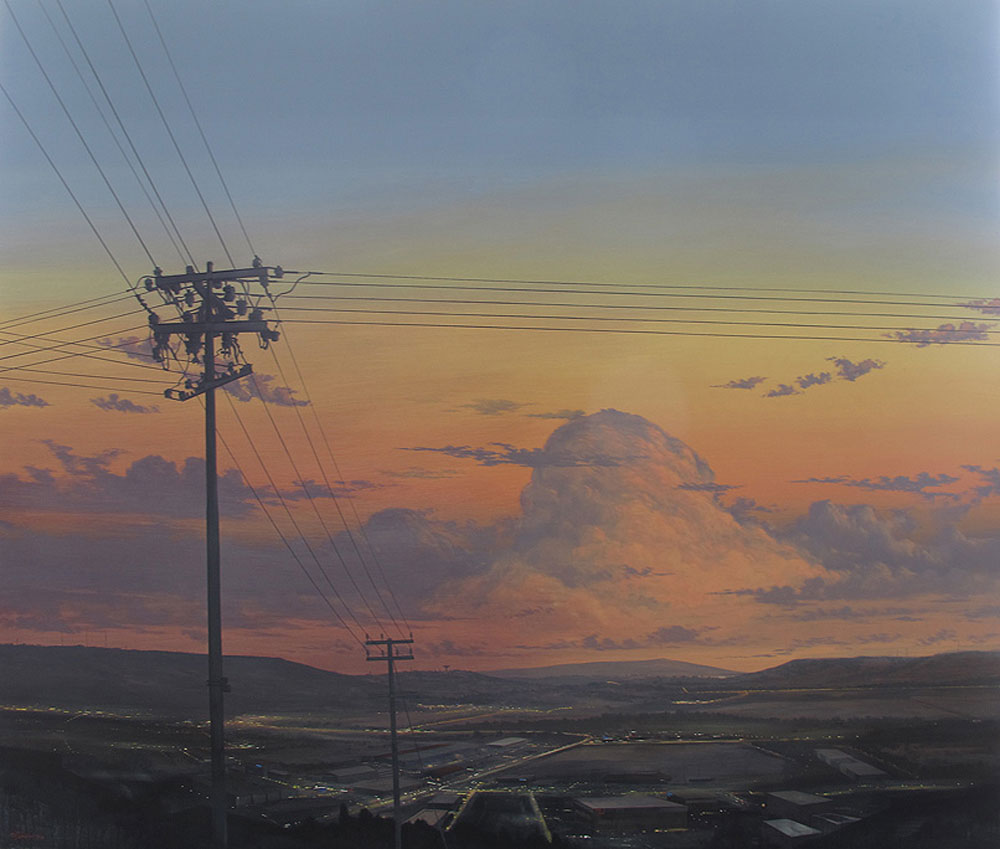 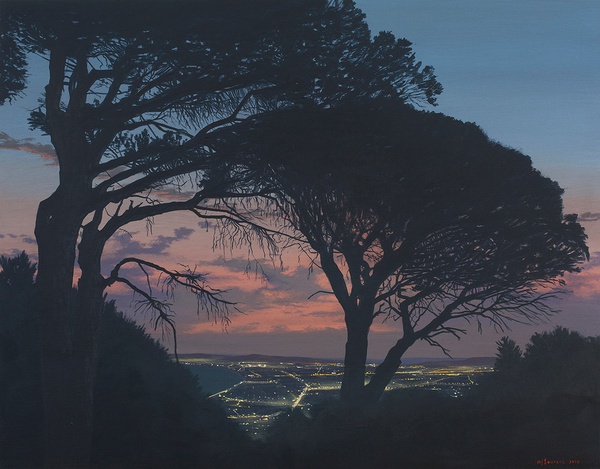 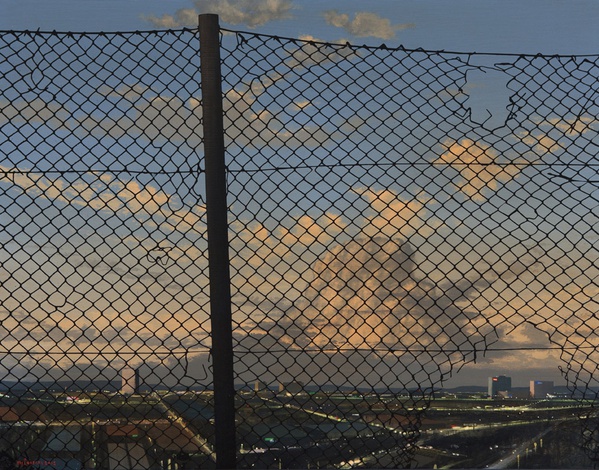