MJ Lourens was born in Pretoria, South Africa, in 1973.

He studied Fine Art Sculpture at the University of Pretoria from 1992 to 1996.

His body of work includes paintings, sculptures and film, having exhibited in several prominent galleries around South Africa.

MJ has also directed and produced films such as DIE RIT/THE DRIVE (2009), PROGNOSE/PROGNOSIS (2008) and PA/FATHER (2006), which was screened at the Commonwealth Film Festival and was in the official selection of the African International Film Festival, Tariva, Spain. MJ's films can be viewed at www.prefab.co.za. 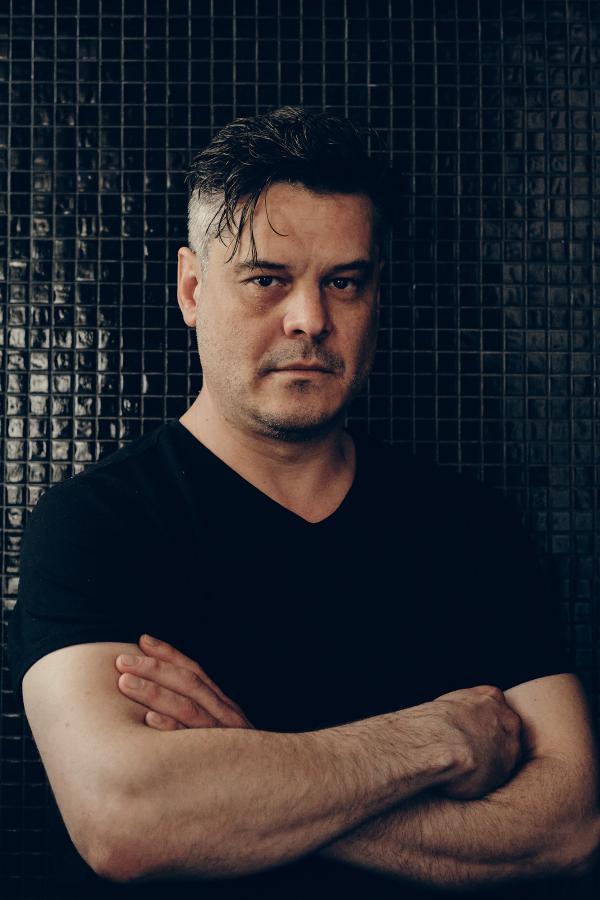